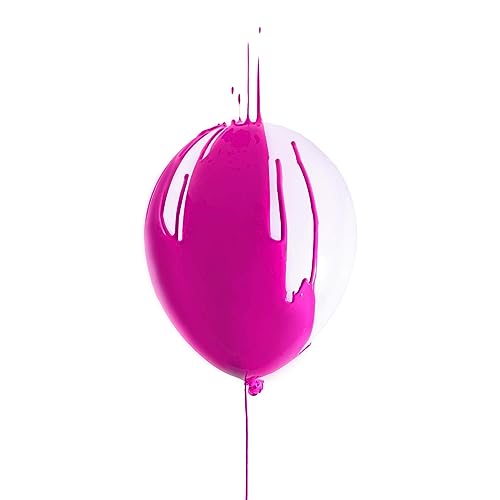 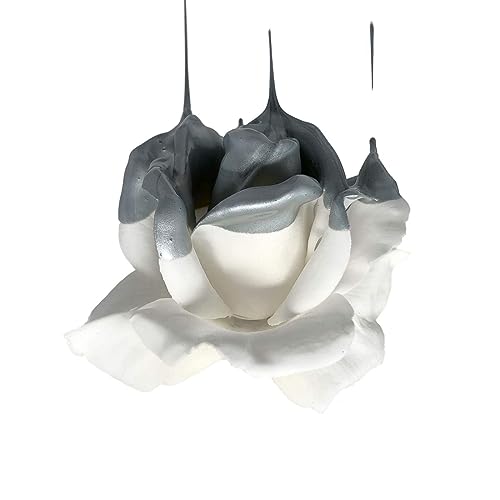 “…Every once in a while, an artist comes out of nowhere, surprising you in a good way as you hear a feel good song, bopping your head and tapping your toes, all the while connecting with the deep and meaningful lyrics and the relevant content. Such a song that has resonated with me to the degree I mentioned above is Apollo LTD’s “Gold”, which released in August this year, via Centricity Music. Now I don’t know anything in the slightest about Apollo LTD. In fact, when I heard “Gold” on my recommended Spotify playlist (as well as in my Release Radar!), I initially thought it was a one-man band from Josh Engler (frontman of Abandon!)- however I was later on mistaken as I searched online for more about the group. Turns out that Apollo LTD is a duo, comprised of Adam Stark and Jordan Phillips, and their music has been popular in the mainstream media…With both members having a strong sense of Christian faith, they are currently walking the same, or at least similar paths to artists like Switchfoot, Needtobreathe, Skillet, Relient K and Mat Kearney to name a few (which I probably why I haven’t heard much of them at all!) But “Gold” has put them on the map…” I wrote the single review of “Gold” way back in October, yet as I am now going to voice my thoughts about the band’s new singles “On The Way Up” and “Heaven (All Around You)”, I reckon the intro still holds- right now I think their the catchiest band I’ve heard, that seem to have a foot in both Christian and popular mainstream circles. With Jordan and Adam set to release new singles in the coming year (sort of similar to what For All Seasons is doing!), let me dive in, and examine what the follow-ups to “Gold” sound like.

“On The Way Up” has a lot to live up for, and thankfully has met and even exceeded my expectations. Bouncy, joyful and cheerful, we are met with a ball of EDM fun, as the duo create one of the most danceable and head-bopping pop tunes I’ve heard in recent memory. Apollo LTD is certainly underrated however “On The Way Up” will hopefully soon make its way to radio airwaves (in fact, you can hear the song in the trailer for The Other Two, a brand new comedy TV series!) and the band will finally receive the recognition it deserves. Thematically, the track speaks about having someone in your life, be is a sibling or a parent or friends or a significant other, who grounds you and builds you up; while “Heaven (All Around You)” is more sombre. A piano only track, we are met with the persona eloquently and vividly describing his love for his significant other through metaphors and imagery- it’s a bit of a sad song as the persona alludes to the fact that this love is all consuming, so much so that it is taking control of his life- but the beauty of this song is that it’s real and it’s vulnerable. Providing us food for thought in how we go about our relationships, “Heaven (All Around You)” delves deep into how much of a connection between our spouses of girl/boyfriends should we actually have, that is healthy for us. Is this relationship approved by God? Stuff to think about?

“Gold” has encouraged me to remember that Jesus makes everything around shine brighter; and has also encouraged me to check out the rest of Apollo LTD’s discography. “On My Way Up” and “Heaven (All Around You)” has only further cemented my stance. While only time will tell what kind of songs Apollo LTD record next, I am very intrigued and quietly excited. So what are you waiting for guys! These guys have your anthems for at least the first quarter of 2019, even if you don’t believe in Jesus yet! So let’s get started, and be on the way up!