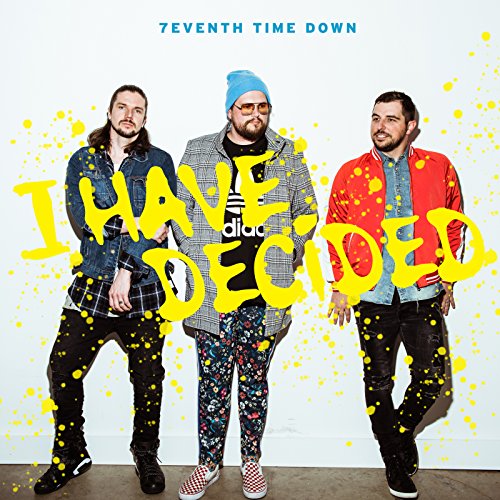 Note- below are two other albums you will love more than “I Have Decided”! Check these two albums out first!

One thought on “7eventh Time Down – I Have Decided (Single)”