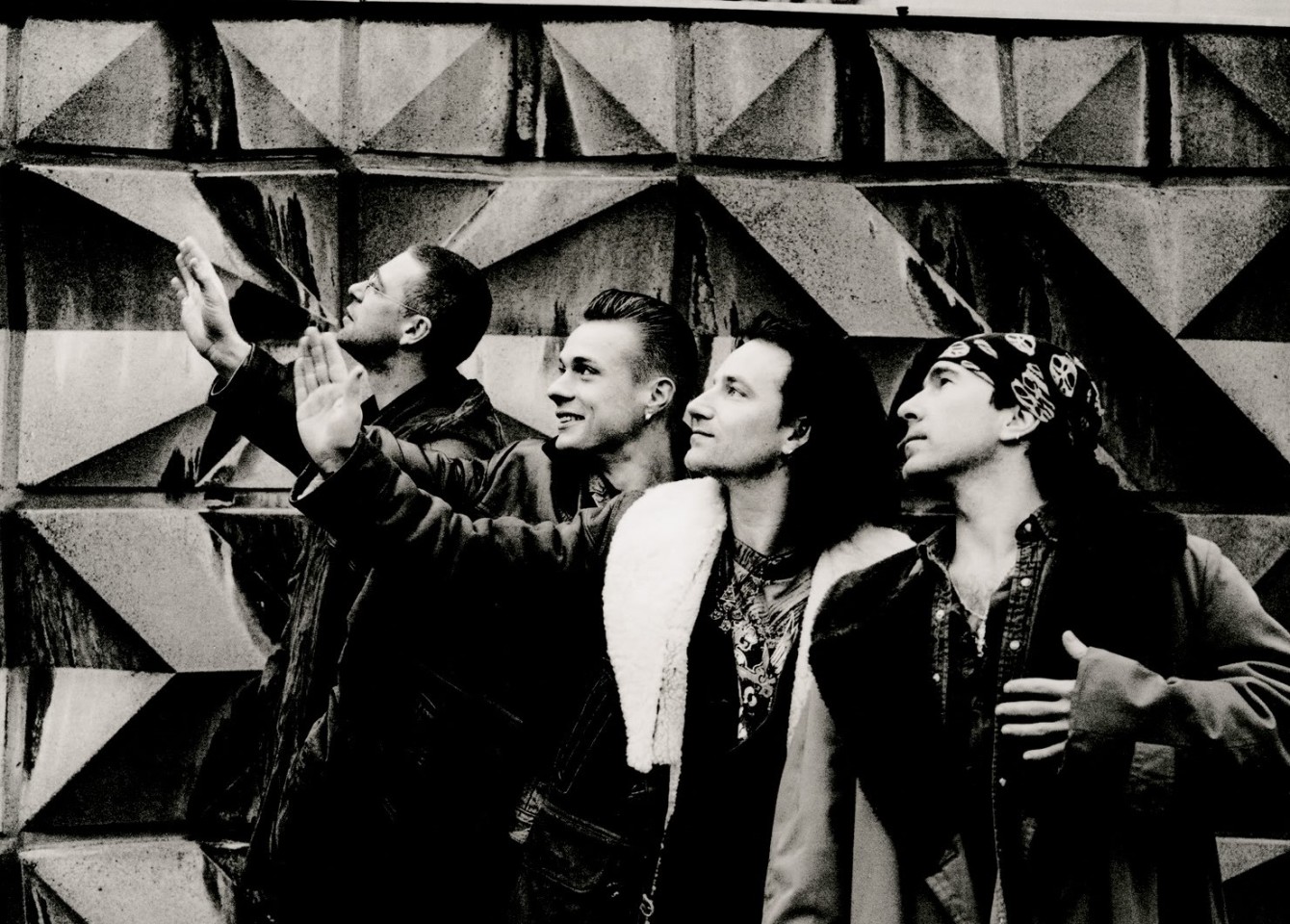 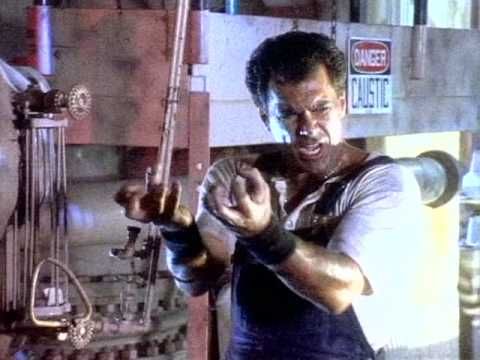 To be fair though, I’m somewhat basing my hypothesis off the 25 or so artists I’ve heard whom Jon has already written about, and prior to this year I had only immersed myself into Christian music (hence me also basing this hypothesis off other artists from the CCM industry that were prominent in the 90’s); and even before that- I had only listened to Carman and Delirious? during my own teenage years. Now am I qualified to declare that 90’s music had it all and is in such more superior shape to artists today? Maybe yes, maybe no- but if you think about this statement for a bit, it makes your head hurt, and makes you really value what makes a song and album and by extension artist special. Is it the song or the era that they’re predominately in, or their marketing team or the social media presence (or lack thereof!) or that this particular artist was just hyped up?

Let me break it down for you. You see, if an artist who has been prominent in the 90’s like Jars of Clay or Faith Hill or Shania Twain or Backstreet Boys or Carman or Point Of Grace or U2 (to name a few!) had their debut right here right now in 2019 (and let’s pretend that right now they’re the age when they released their debut!…yep, we’re pretending that time travel exists!), do you think that they’d be successful, popular, influential in the age of social media? Maybe, maybe not. But the truth of the matter remains that back in the 90’s where the internet wasn’t around (and hence music platforms like Youtube, Spotify, iTunes, Amazon Music, Apple Music, Google Play, Tidal and Pandora hadn’t been created yet!), artists had to work harder to put out their music for the world to hear. I reckon these artists depended on the radio more, or actual CD’s (remember them?), and maybe even music DVD’s with concert videos and actual music videos. And maybe, word of mouth- fans and listeners of artists spreading the news about them headlining concerts…I’m sure that would have been huge in an artist gaining a following and making it big in whatever music market they were aiming for.

That’s not to say that these newer artists like Taylor Swift, Justin Bieber, Katy Perry, Ariana Grande, Kelly Clarkson, Carrie Underwood, OneRepublic, Logic, Lecrae, NF (and there’s many, many more!) who were and are popular, influential and famous this side of the millennium would have never garnered the fans they have now if they were around back then and released music back then. Maybe they would have. but my point is that through listening to more and more music across different eras, I’ve come to realise that just because an artist has been creating music for a long period of time, doesn’t make their debut or their sophomore album (made in the 80’s or 90’s) any less of an album than one they create right now. Is a classic album by artists like Skillet, Martina McBride, by Newsboys or Mariah Carey or Tina Arena or Johnny Farnham inferior to current and hip albums from artists like Tenth Avenue North, For King & Country, Avril Lavigne, Lifehouse, Owl City, Ronan Keating or Sara Bareilles? Something to think about and ponder over. But I reckon that artists in the 90’s- because of the sheer volume of work they had to do in order to promote their music- are probably much more respected and revered in general. At least by myself at this current moment in time.

No doubt this hypothesis needs more testing. And as Jon writes about more and more artists across a greater time frame, I’m sure my viewpoint on older artists and newer artists and who’s better, will evolve and change. But as of now, I’m hooked on 90’s music at the moment. Nothing against current music right now, but there’s something about these artists from 20+ years ago that have me amazed and marvelled. So without further ado (and without any explanation, as these songs and albums speak for themselves!), let me present to you 15 albums that I have listened to (some not fully, but in parts!) that have stood out to me as albums of the 90’s that are just…good! And albums that I reckon have stood the test of time, and will continue to. They may not be your style or genre, but let us sit back and listen from an objective standpoint. They’re bringing a smile to your face, aren’t they?

Which type of music (genre and era) excites you the most? Let us know in the comments below, and stay tuned, because next week I’m going to give my take on one of the most distressing events to have ever rocked Christians in general. Yes I am going to be giving my ever evolving and much thought out take on Christians falling away from Jesus. You’ve heard from John Cooper of Skillet, and also from Mike Donehey of Tenth Avenue North. Now it’s my turn- an average joe!

Till next time everyone!