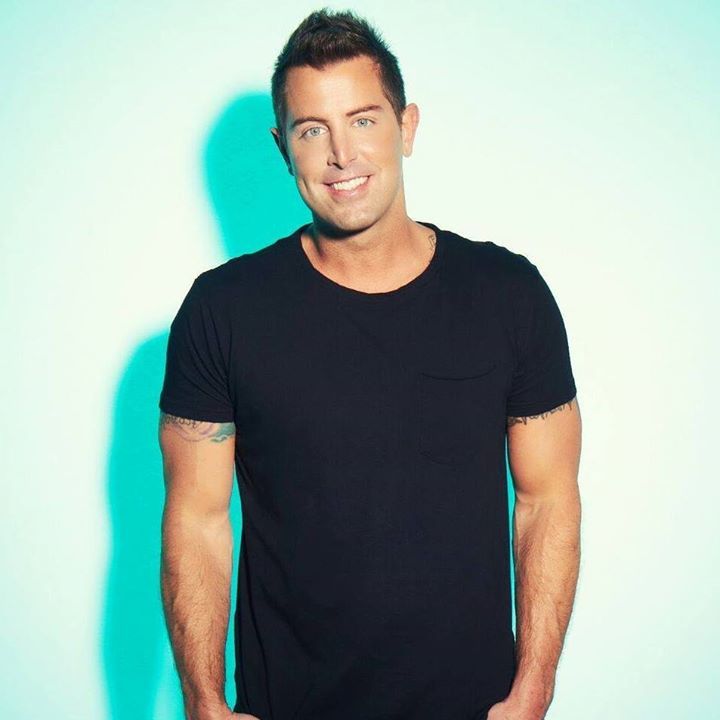 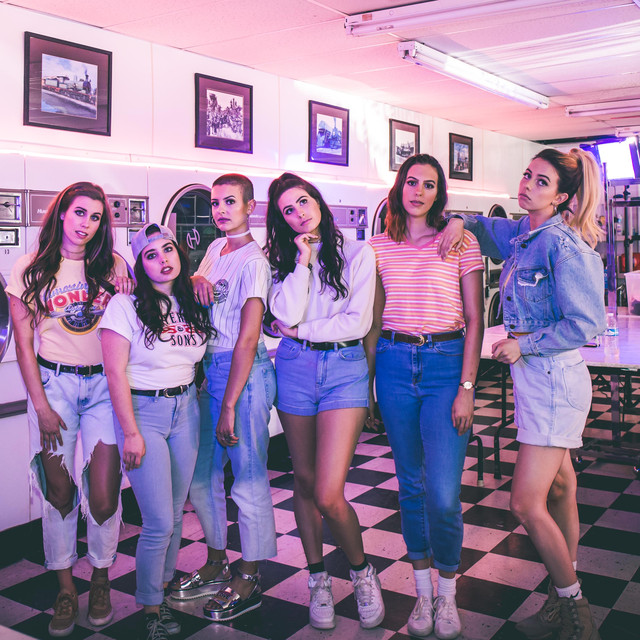 Hello again! Two times in one day, isn’t this a treat! If you’ve read my previous best of 2017 post, then you’ll know I delved into my favourite 20 songs released from July – September 2017. So what else could I post about, given the posts we’ve already written about in the ‘Best of 2017’ series? Well, it’s time to speak about 10 releases that are most anticipated (by myself!) that are set to release within the next three months. Though the year’s gone by and there are thousands of releases that have been unveiled in 2017, let us remember that there are 90 odd days remaining in the year for us to be blessed with new music and up and coming artists. So let us without further ado delve into 10 albums releasing in the last quarter of 2017 that we are excited about!